OPINION A tale of performance, politics and propriety 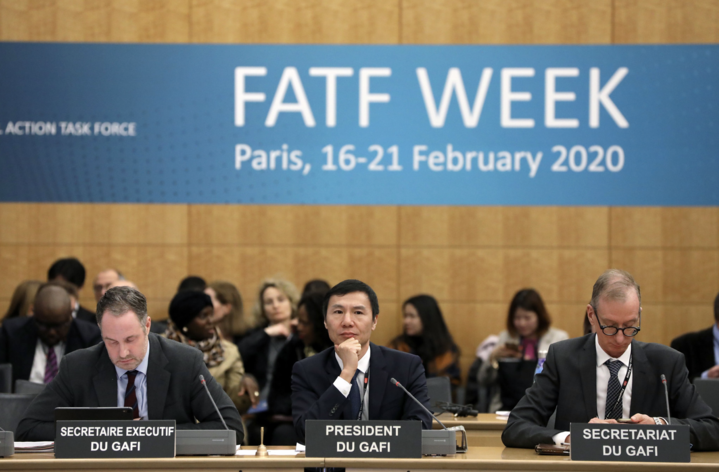 Pakistan is still fully compliant on 14 out of the 27-point Action Plan of the Financial Action Task Force and it will have to submit an implementation report on the remaining points in the next eight days, Financial Monitoring Unit director general has said.

The implementation report will be sent to the FATF by August 6, the DG said.

The deadline to complete the legislative work is August 15 and to submit a compliance report is August 6, the DG said.

The meeting of the Standing Committee on Finance had been convened to approve three bills, which the committee referred to a purpose-oriented Parliamentary Committee on Legislative Business, headed by Foreign Minister Shah Mahmood Qureshi. These were the anti-money laundering, companies act amendment and limited liability partnership amendment bills.

“The parliamentary committee has to approve three FATF-related bills before August 6, or else Pakistan cannot exit the grey list,” Farogh Nasim, the federal minister for law, said after the legislative committee meeting.

Pakistan is on the FATF grey list since June 2018 and the government had been given a final warning in February to complete the remaining action points by June 2020. The FATF extended the June deadline to September due to spread of coronavirus that disrupted the FATF plenary meetings.

There was hope that Pakistan would make significant progress on the remaining 13 points before expiry of the deadline.

The members of the standing committee objected to the decision to refer three bills to the parliamentary committee.

Under the National Assembly rules, deliberation and voting by the Standing Committee on Finance is required on these bills.

The standing committee once again showed its displeasure over continued absence of Finance Adviser Dr Abdul Hafeez from the committee’s meeting.

“If the finance adviser does not attend the next committee meeting, I will quit as chairman of the committee,” Faizullah Kamoka, the committee chairman, threatened.

“The committee is being used as a rubber stamp and the government does not seem serious in legislation despite the gravity of the situation,” Dr Ayesha Ghaus Pasha, the PML-N MNA, said.

“Even the IMF programme is dependent on the FATF and it is a matter of make and break for the country.”

PPP’s Hina Rabbani Khar criticised the government for wasting additional three months that had been available to it due to spread of coronavirus.

The FMU director general said that through amendments in the Anti-Money Laundering Bill, the law is being made stringent and the legislation will improve Pakistan’s chances of exiting the grey list.

Apart from making laws, “we will also have to ensure implementation of the laws”, said Farooq.

“Pakistan is on the grey list because of lack of implementation of FATF recommendations on terror financing.”

The DG said that Pakistan was trying to make laws that deal with Pakistan Post Office, Central Directorate of National Savings and professions like lawyers, accountants and jewellers, more stringent.

The 13 conditions that remain unimplemented are related to curbing terror financing, enforcement of the laws against the proscribed organisations and improving the legal systems.

The actions that have yet to be taken are that Pakistan will have to demonstrate effectiveness of sanctions including remedial actions to curb terrorist financing in the country; it will have to ensure improved effectiveness for terror financing of financial institutions with particular to banned outfits. It will have to take actions against illegal Money or Value Transfer Services (MVTS) such as Hundi-Hawala.

Seizure of properties of banned outfits and proscribed persons is another unfinished agenda. The conversion of madrassas to schools and health units into official formations is also needed to be demonstrated. 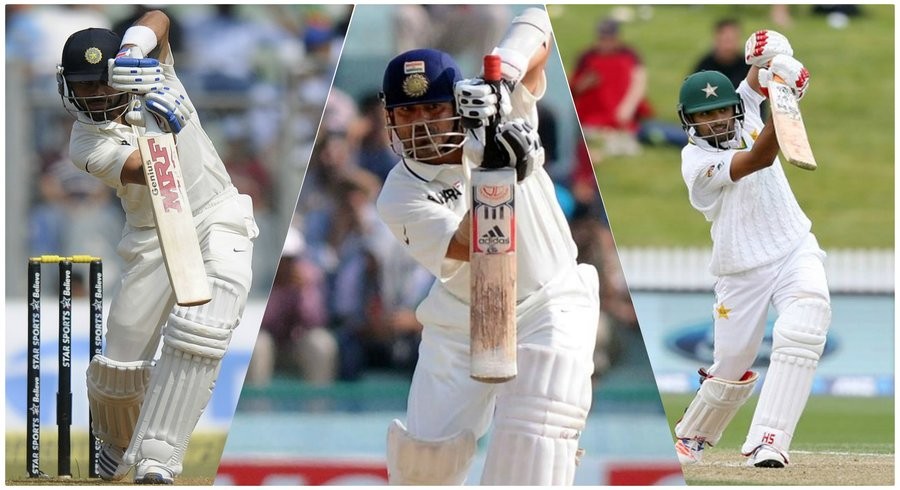 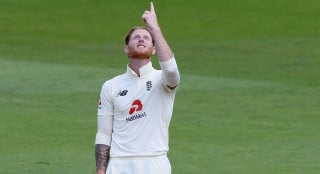